On 18 September, 2019 in the framework of the International Atomic Energy 63rd General Conference, Georgian Delegation hosted the side event: “International Assistance for a patient from the radiological accident, which occurred in 1997 in Lilo, Georgia”.

The purpose of the event was to discuss the results of international aid to a Georgian citizen affected by a radiation incident in Lilo, Georgia in 1997, including the results of an operation at the Percy Military Hospital in France in March 2019.

Panelists discuss the Assistance Mission with inputs from the requesting State, the assisting State, France, and the IAEA. The side event provided an opportunity for capacity building and knowledge transfer in the medical treatment of radiation injuries where there is often limited information available on similar medical cases. 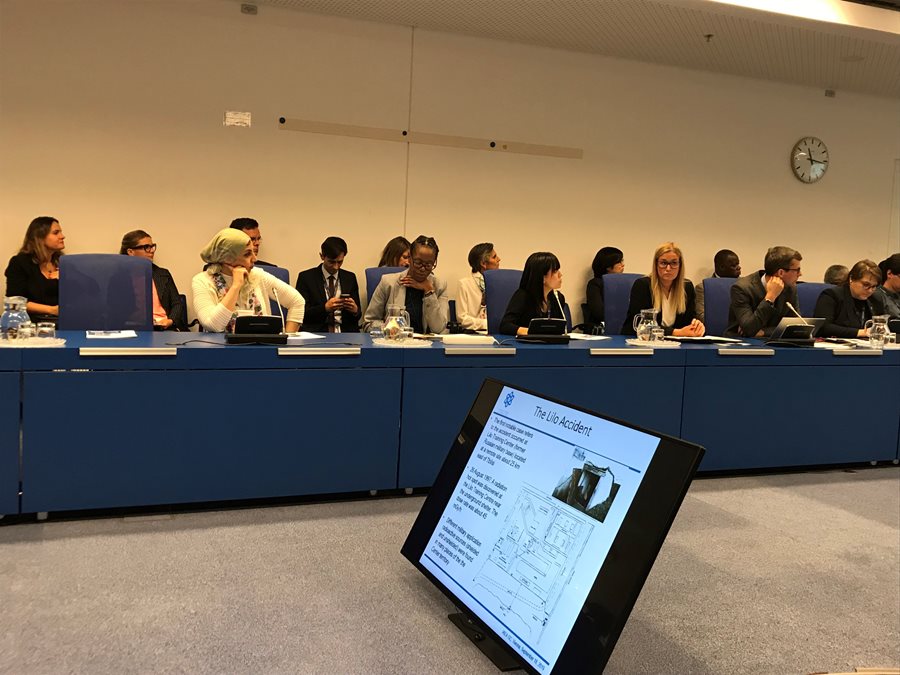 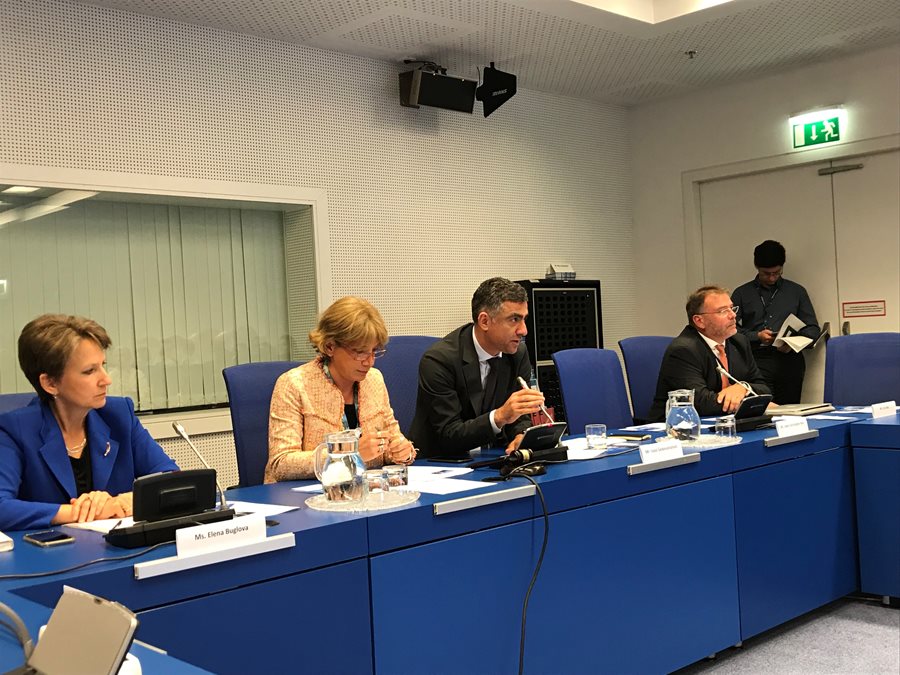 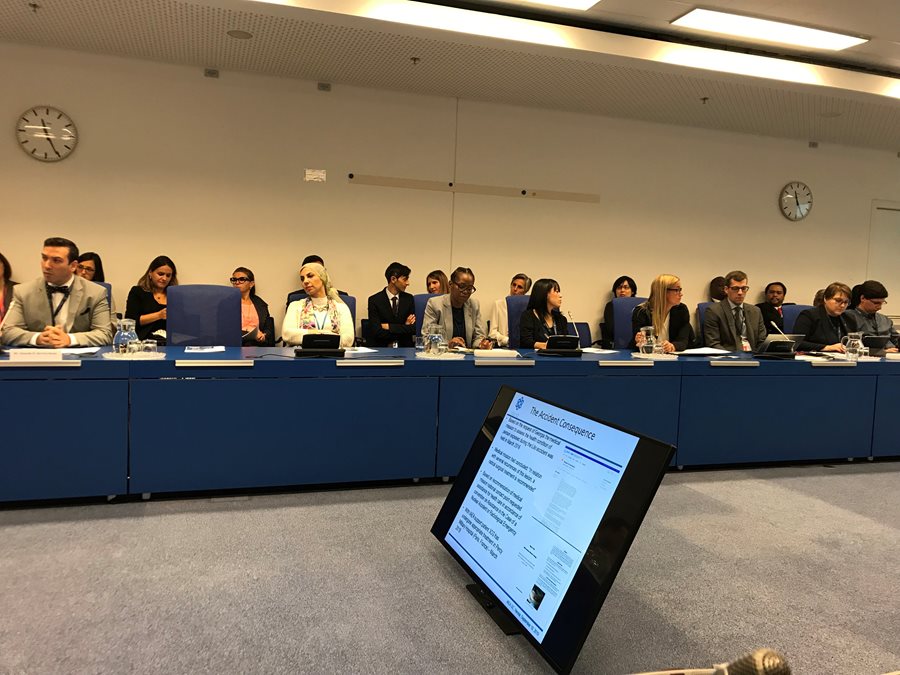 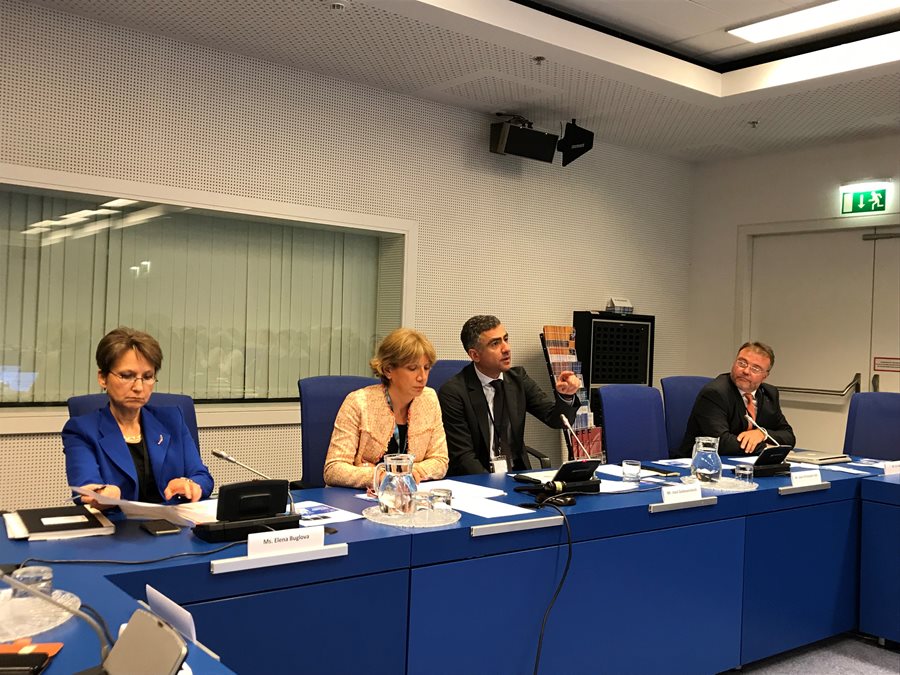